They say that self praise is no recommendation so here is a testimonial from a satisfied client who was having difficulty in interview situations.

It might be of help to others who are having similar problems in getting the ideal job.

Are you not presenting yourself effectively in interviews?

Are you uncertain how to ‘big up’ your achievements?

Are you losing out to other candidates?

Do you come across as too needy or too aggressive? 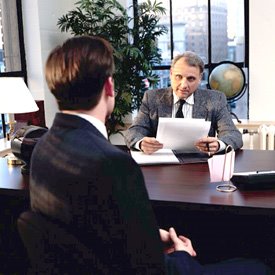 I am an experienced Interim FD/Controller/Project Manager and was referred to Dexter Moscow last June. I had completed an interesting assignment at the end of October 2008 and expected to take a short break and get back to work in early December. I normally find that I can get another assignment within a few weeks and as clients often extend my assignments I don’t normally start seriously looking until the current assignment is over. The end of 2008 was a difficult time as the economy had fallen off a cliff. Although I am well connected with the Interim Agencies and through my own networks I had quite a few calls but nothing had turned into work.

The situation became quite demoralising and I started to feel that my lack of success in finding work was starting to affect my performance in interviews and prospective phone calls. When I contacted Dexter I had an important prospect in sight and was very worried that I would fail to get short listed. Dexter worked quickly to assess my problem and helped me to change my approach in preparing the ground with the Agency, and eventually at the all important interview. He helped me to bring out my best points and turn the interview around so that I was asking questions which emphasised why they should hire me and challenging them to persuade me to come and work for them.

Dexter worked quickly to coach me in this new (for me) selling proposition and I was quickly short listed; and then hired in an interview which went exactly to plan. My friends had told me that Dexter has a range of skills, including coaching “super-salesmen”. As I am a Chartered Accountant and Lawyer I had been slightly sceptical at the start as to how he could help me; but I’m pleased to report that he tailored exactly the right approach for me to secure that all important job. In Interim, as in permanent work, it is much easier to get a job if you are already in one and I am now on the third of a series of assignments that have followed one from another since last June.

I would thoroughly recommend Dexter Moscow to anyone with an important interview ahead of them.

A good interview impresses others – A great interview moves people to hire you. 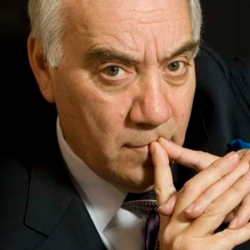 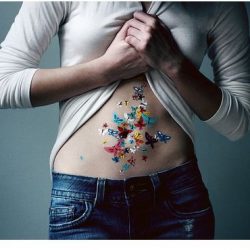 Hear The 7 Keys to Perfect Communication