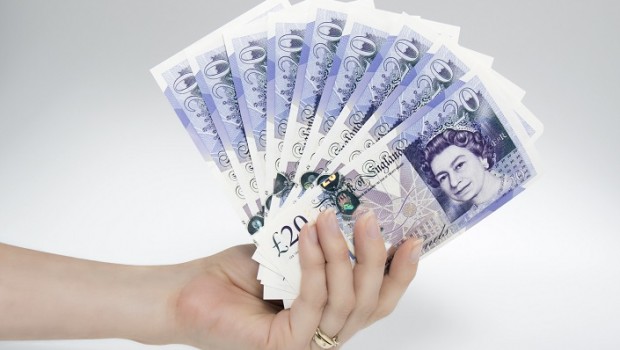 That was the challenge set for the Chair of a major British charity.

At a banquet held in a prestigious Central London Hotel he would face an audience of 800 high nett worth individuals with wide ranging and differing political opinions.

The goals was to seek to persuade them to give generously to his charity rather than the myriad of other charities vying for their support.

It was essential that the speaker stepped out of his usual straight laced, relaxed style to come across as passionate, engaging and knowledgeable. The goal was to deliver an appeal speech that would be emotionally connecting, compelling, and meaningful and persuade those attending to make a commitment to dig deeper than in previous years and make a larger donation.

These elements had to be conveyed in no more than 5 minutes with the added problem that there were differing opinions surrounding recent government policies in the country where the charity worked.

It was essential that the speech was emotionally engaging, addressed the perceived political elephant in the room and reached out to the differing opinions and attitudes of the highly informed audience.

It was not enough to illustrate the good works that the charity was carrying out on the ground for young people of many backgrounds and faiths, it was also essential to show how the impact of these good works effected the lives of everyone in the room and for their children, grandchildren and others in the UK.

The key was to draw out the personal stories, passion and first-hand knowledge of the speaker so that the donors could feel as if they were sharing those experience and be engaged at a deep emotional level.

Key words and phrases were carefully constructed. Tonality, pace and modulation of the voice was practised and emphasis and pauses were placed on certain parts of the speech.

All to ensure that there was a natural flow to the discourse and showcased the speaker’s commitment and that of the charities to the young people they supported.

The result was acclaim from his colleagues, direct quotes from his speech in national newspapers and donations in the millions far exceeding that of the previous year to an audience approaching a 3rd less people. Job done!

The key elements that achieved this amazing result were: 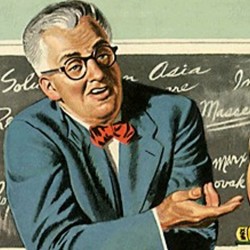 Life is a Load of Balls – Golf Balls?

How to Quickly Build Business Winning Credibility with Your Target Market