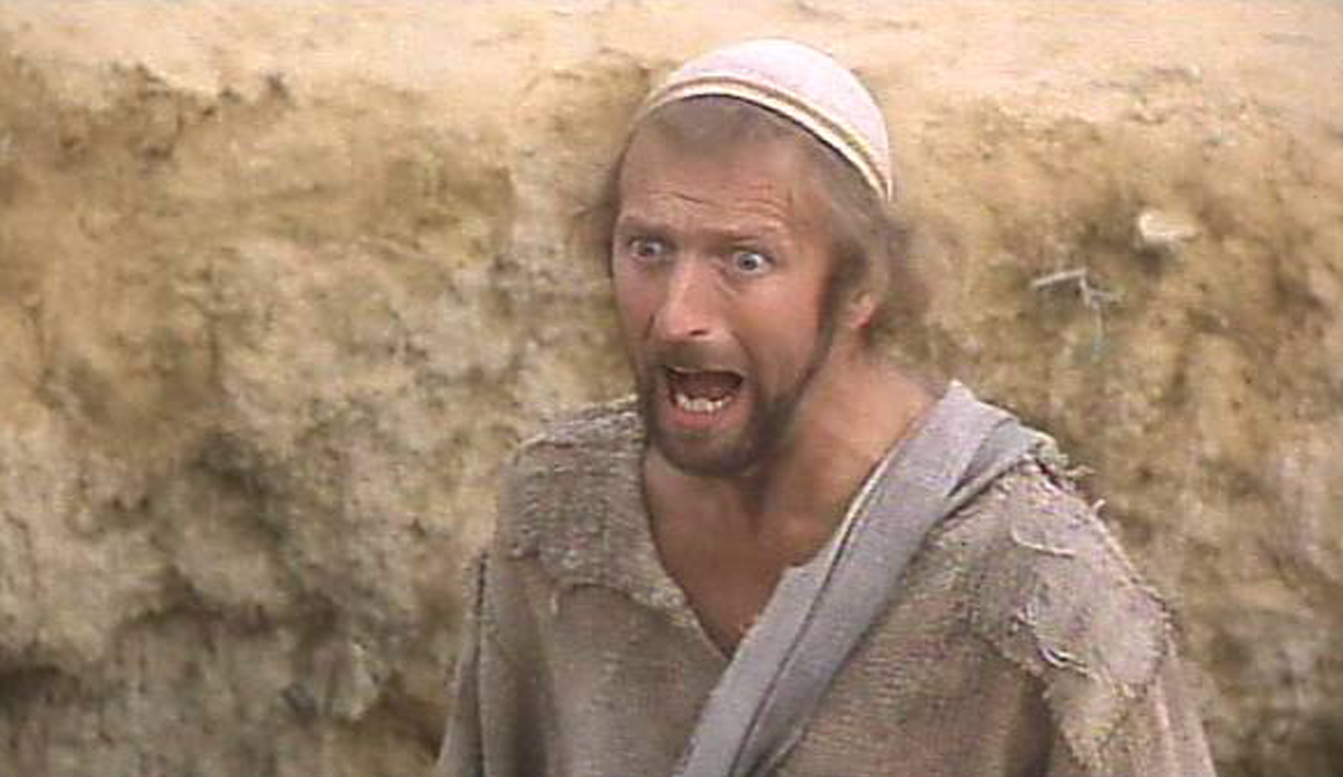 Were you like me incensed at the protest by a Pro-Palestinian group who attempted unsuccessfully to disrupt a performance by the Israel Philharmonic Orchestra at a recent BBC’s promenade concert?

With all that is going on throughout the Middle East where despotic rulers specifically in Libya, Syria and until recently Egypt are killing their own people, my contention is the protesters have chosen the wrong cause. Once again individuals with a personal prejudice have chosen to vilify Israel.

Israel has the only true democracy in the region where Jews and Palestinians alike can take their grievances to the courts.In an excellent lead comment in the Times on Saturday the protesters were likened to the Nazi’s burning books. This was not a legitimate protest it was unashamed bigotry the article continued. For me it was also cultural anarchy and ignorance.

Music is a unifying force with enlightened individuals like Daniel Barenboim, the pianist and conductor, uniting Jews and Palestinian musicians in the West Easter Divan orchestra. Where have the Palestinian leadership sought to develop such cultural connections?

To this day they still do not acknowledge Israel’s right to exist, whereas many in Israel support the concept of Palestinian Statehood.

Minister for Culture, Ed Vaizey, who was in the audience, tweeted, “Demonstrators seem to have turned the entire audience pro-Israel.”

He has missed the point. This is not about being pro Israeli, it’s about understanding where protesters energies should be spent.

I understand that you’re an excellent speaker BUT

ARE YOU SELLING TO AN INVISIBLE AUDIENCE?